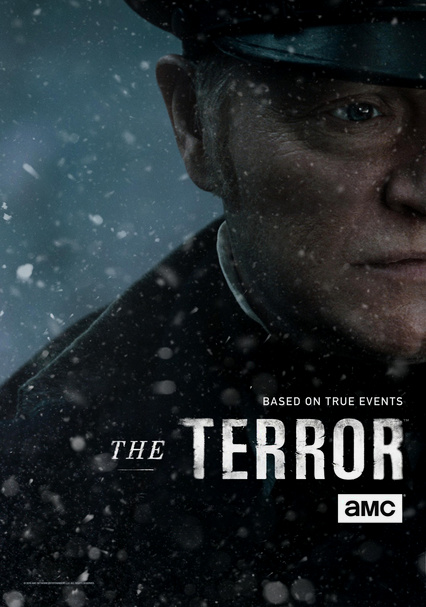 2018 NR 1 season
In 1847, the captain and crew of the Royal Navy ship the HMS "Terror" are well into their expedition in search of the fabled Northwest Passage when a mysterious and wily predator begins to stalk the vessel.

During a bold and perilous British naval voyage to locate the Northwest Passage connecting the northern reaches of the Pacific and Atlantic oceans, a terrifying aquatic predator and lethal temperatures threaten the expedition.