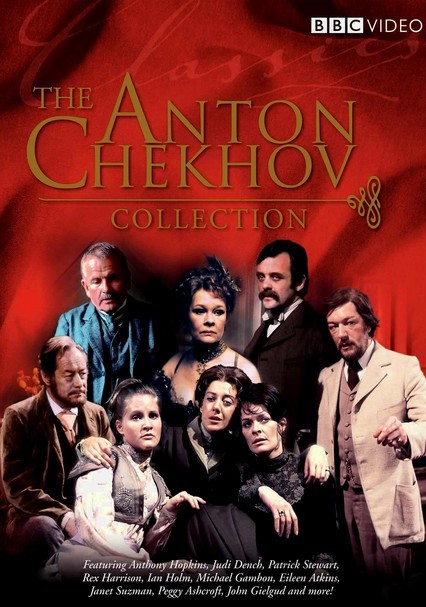 1970 NR 2h 10m DVD
Olga (Eileen Atkins), Masha (Janet Suzman) and Irina (Michele Dotrice) and their brother Andrei (Anthony Hopkins) share their late father's home in provincial Russia. After enduring 11 years away from their native Moscow, the sisters pin their hopes for return on Andrei's future. But his marriage to a domineering village woman could shatter their dreams of a homecoming. This adaptation of Anton Chekhov's masterpiece was produced by the BBC.