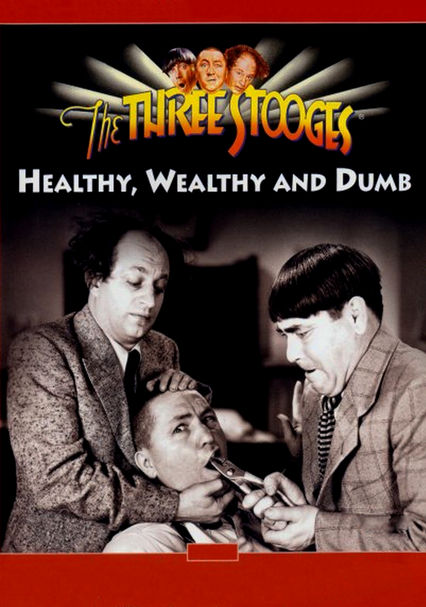 1938 NR 1h 46m DVD
After Curly (Curly Howard) wins $50,000 in a radio contest, the Stooges live the high life at the hoity-toity Hotel Costa Plente. But when they realize that the actual winnings -- after taxes -- amount to less then five bucks, the party's over. The collection also includes "Disorder in the Court," in which the Stooges become murder witnesses, and "Pardon My Scotch," which chronicles the Stooges' adventures in bootlegging.