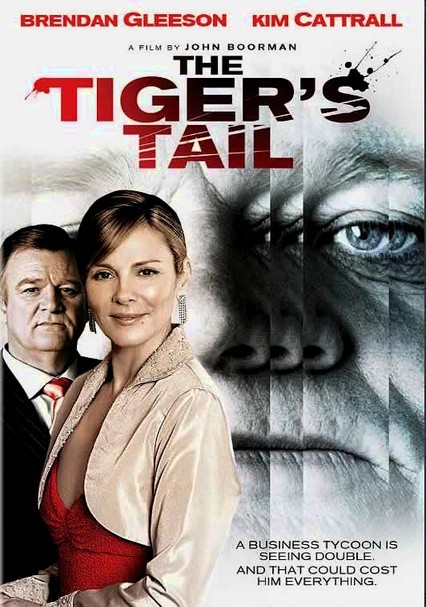 2006 R 1h 47m DVD
Filmmaker John Boorman captures the uneasy mood of turn-of-the-millennium Dublin in this darkly comic thriller about a real-estate tycoon (Brendan Gleeson) whose life begins to unravel when a doppelganger steps in and takes over parts of his world. Liam O'Leary's wife (Kim Cattrall) and son (Briain Gleeson) think he's breaking down from a business deal gone sour, but when he confronts his double, O'Leary learns a secret that changes everything.