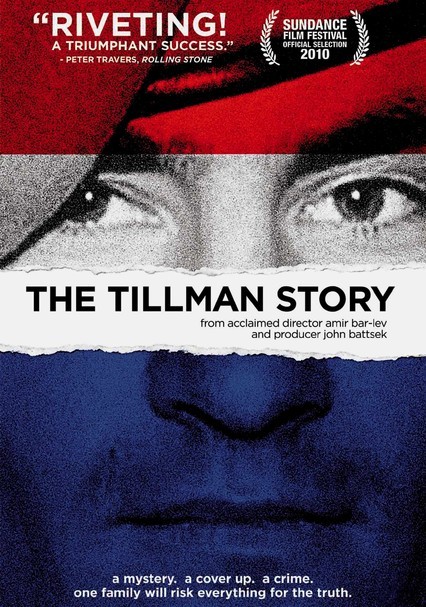 2010 R 1h 35m Blu-ray / DVD
Pat Tillman's family comes forward to tell the real story about what happened on April 22, 2004, in Afghanistan when the pro football player-turned-U.S. soldier was killed by friendly fire and not the Taliban, as first reported. Amir Bar-Lev's documentary pieces together the Tillmans' search for the truth, how they exposed a military cover-up that led to top-ranking officers and called to the carpet the likes of Donald Rumsfeld.