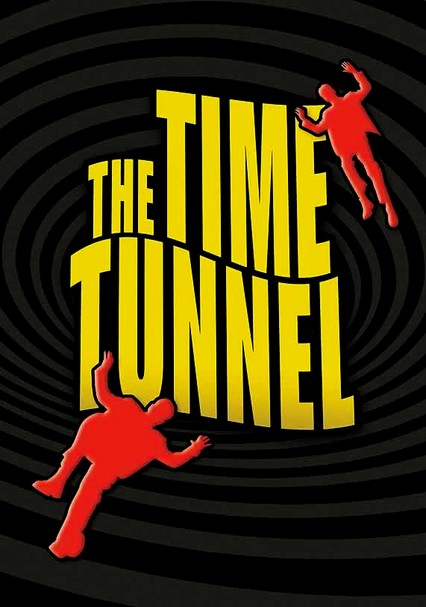 1966 TV-PG 2 seasons
Scientists Tony and Doug hurtle across the ages in an experimental government device known as the Time Tunnel, experiencing wild adventures at such pivotal points in history as the sinking of the Titanic, and the the eruption of Krakatoa.

Trapped in an experimental time-travel device, scientists Tony Newman (James Darren) and Doug Phillips (Robert Colbert) bounce between past and present, zipping from one adventure to the next and experiencing some of the biggest events in history in Irwin Allen's sci-fi series. The pair witness the Titanic disaster, the siege of Troy and the 1883 eruption of Krakatoa. This volume includes the first 15 episodes, the unaired pilot and more.

Before completing final tests on the top secret Project Tic Toc, scientists Tony Newman (James Darren) and Doug Phillips (Robert Colbert) decide to take the time-traveling device for a spin. Caught in the Vortex of Time, they skip from one epoch to another. But the two must take care not to change history in the process. Whit Bissell, John Zaremba and Lee Meriwether also star in this classic sci-fi series from the mind of Irwin Allen.