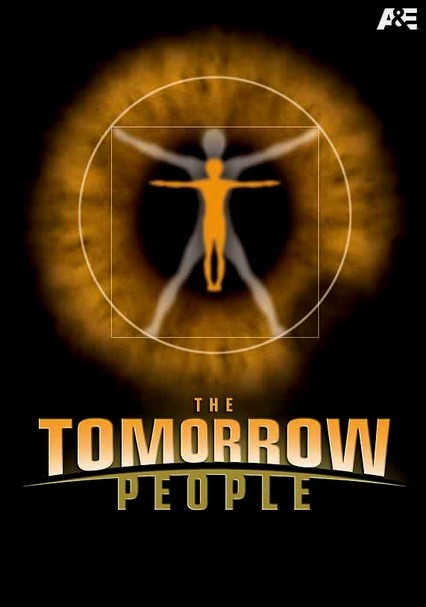 1973 NR 2 seasons
Operating from a deserted subway in London, a quartet of teens bestowed with telepathic, telekinetic and teleportation powers put their extraordinary talents to use to protect Earth from sinister alien forces and human villains. Meanwhile, the gifted foursome searches for others like themselves in this British sci-fi series starring Peter Vaughan-Clarke, Elizabeth Adare, Nicholas Young and Philip Gilbert.

Superpowered teens John, Elizabeth and Stephen continue to protect the universe from sinister forces in this 26-episode collection of the British sci-fi series starring Nicholas Young, Peter Vaughan-Clarke and Ann Curthoys. This set includes the entire third and fourth seasons in which the youngsters put their extraordinary gifts to use fighting rebellious aliens, shape-shifting androids and other dastardly villains.

This 1970s British cult sci-fi series follows the adventures of a group of teenagers with special powers. These kids are able to communicate with each other telepathically, move objects with their minds and transport themselves anywhere in space or time -- a process they call "jaunting." A supercomputer named Tim protects them as they battle evil forces from outer space and search for others of their kind. Set 3 includes the final three seasons.