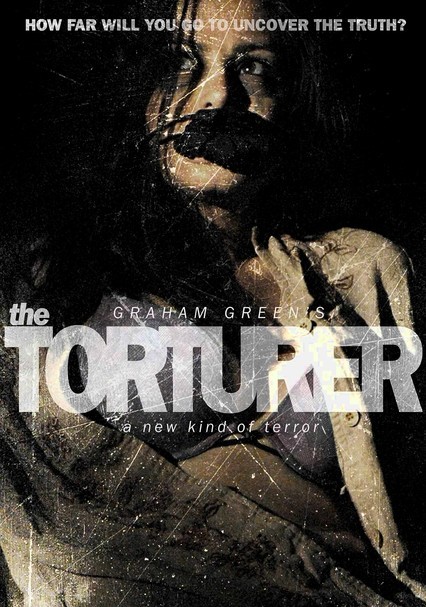 2008 NR 1h 27m DVD
Rick (Andrew Walker), an American military interrogator working on contract during the Iraq war, resorts to extremes while questioning a Muslim female detainee (Mahsa Masoudi) in the high-stakes atmosphere of the war on terror. Now, he's suffering the consequences. Returning to the United States with severe post-traumatic stress disorder, Rick must turn to a clinical psychiatrist (Nichelle Nichols) to get healthy enough to resume his grim work.