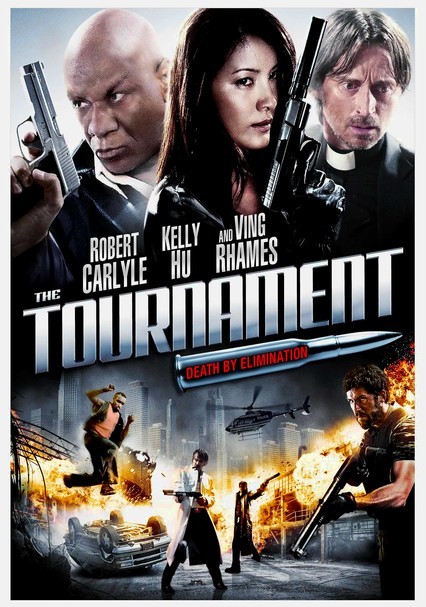 2009 R 1h 35m DVD
Every seven years, the world's deadliest hired guns converge on a random town to compete in the Tournament. The rules are simple: The last contestant standing receives $10 million and the title of the world's greatest assassin. Meanwhile, the competition is recorded on closed-circuit cameras and broadcast live to a secret room, where billionaires bet on the results. Ian Somerhalder, Kelly Hu and Robert Carlyle star in this killer thriller.