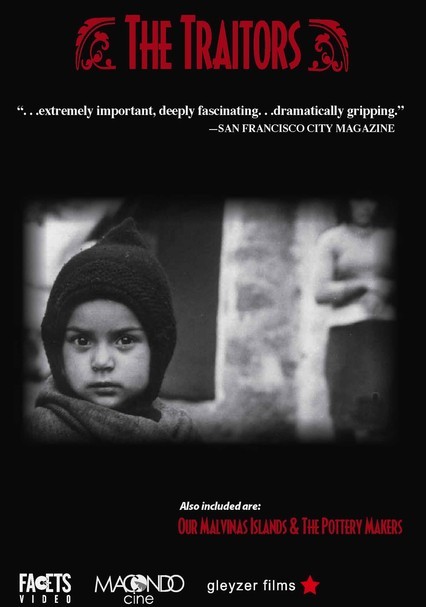 1972 NR 1h 45m DVD
The only fictional film from Argentinean documentary filmmaker Raymundo Gleyzer, this political thriller explores the life of an activist union leader who slowly becomes corrupt as he's drawn into union politics during the Peronist movement. Committed to creating revolutionary works for the people of his country and involved in several radical creative groups, Gleyzer "disappeared" at the hands of his government in 1976.