The Trouble With Girls 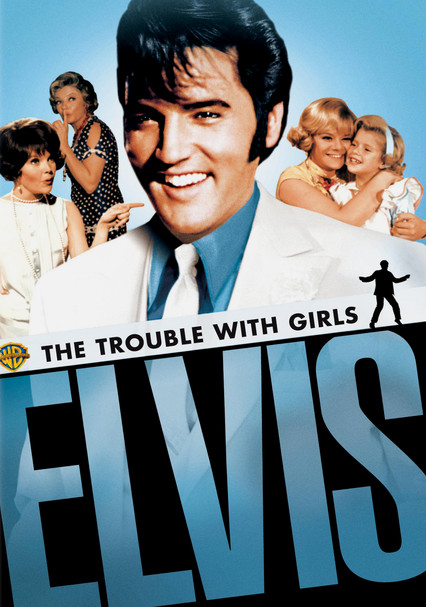 The Trouble With Girls

1969 G 1h 39m DVD
Set in the Midwest in 1927, this comedy-drama centers on the challenges faced by the manager of a tent show. Walter Hale (Elvis Presley) manages the Chautauqua, a traveling show that entertains and educates audiences. Hale is constantly badgered by union organizer Charlene (Marlyn Mason) to adhere to strict union laws, and when a pharmacist (Dabney Coleman) is murdered, it's up to Hale to find the killer. Vincent Price has a cameo appearance.