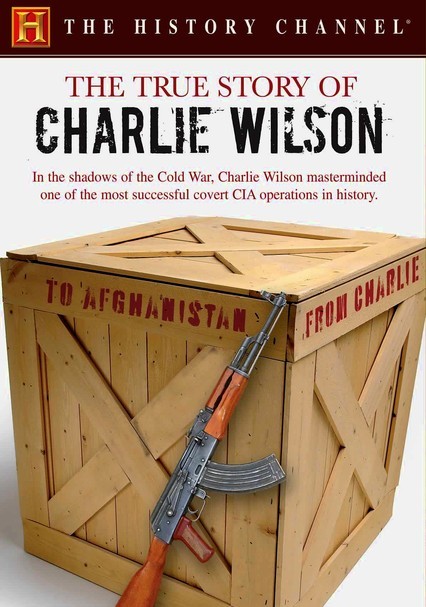 2007 NR 1h 34m DVD
Charlie Wilson was a Texas congressman who became part of an unbelievable stunt in which he helped funnel more than $300 million into a covert effort to fund Afghanistan's war against the Soviet Union. Going beyond the Hollywood dramatization Charlie Wilson's War, this eye-opening film details the whole shocking story of Wilson's involvement in the scheme, along with CIA agent Gust Avrakotos and socialite Joanne Herring.