The True Story of WrestleMania: Vol. 2 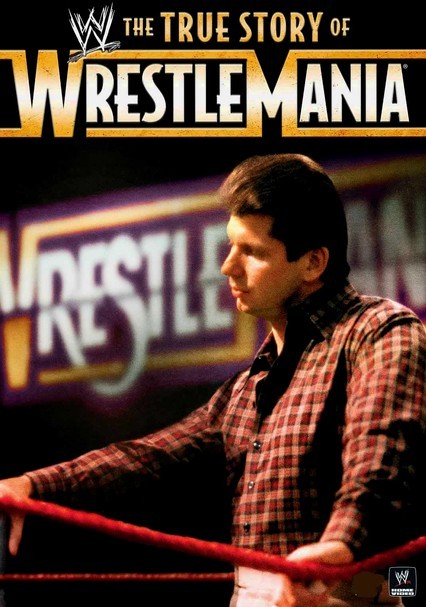 The True Story of WrestleMania: Vol. 2

2011 TV-PG 2h 12m DVD
The second volume of this documentary about the "true story" behind WrestleMania's history turns its focus to the event's continuing influence on its first generation of fans and its eventual spread to an all-new group of fervent supporters. Segments examine the birth of Mr. WrestleMania, the role music can play in the proceedings and the wrestling extravaganza's move into the new millennium.