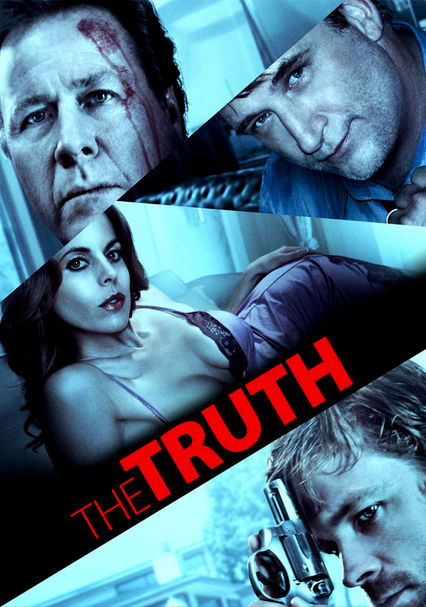 2010 NR 1h 36m DVD
Fear gives way to deeper and more complex emotions when well-to-do couple Jonathan and Dana Davenport (John Heard and Erin Cardillo) find themselves held captive in their own home by the thuggish and volatile Gabriel Doyle (Brendan Sexton III). What appears to be a robbery turns into something even more treacherous when it's revealed that both husband and wife may have previously encountered the man who now holds their lives in his hands.