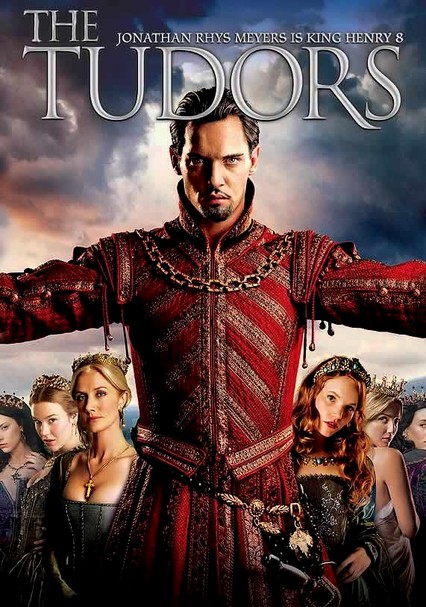 2007 TV-MA 4 seasons
All the splendor and scandal of England's 16th-century royal court comes to life in this series that follows notorious Tudor monarch Henry VIII. The king often lets his passions rule, making for one of the most tumultuous periods of the throne.

This historically loose but visually lush drama series toasts the earlier days of King Henry VIII, as the handsome young monarch juggles the pressure to produce a male heir, momentous political decisions and his appetite for ladies-in-waiting.

In Season 2, King Henry VIII secretly has his marriage to Katherine declared invalid and weds Anne Boleyn, prompting the pope to excommunicate him. Meanwhile, some of Henry's old friends and allies fall out of favor.

The sexually insatiable King Henry VIII romances third wife Jane Seymour and ruthlessly quashes an uprising of rebels protesting England's break with Rome. But dissension within his own ranks leads Henry to question the loyalty of his closest allies.

In the final season of this epic costume drama, King Henry VIII loses his grip on reality while trying to juggle his troubled relationships with his wives Catherine Howard and Catherine Parr, as well as capture the French city of Boulogne.