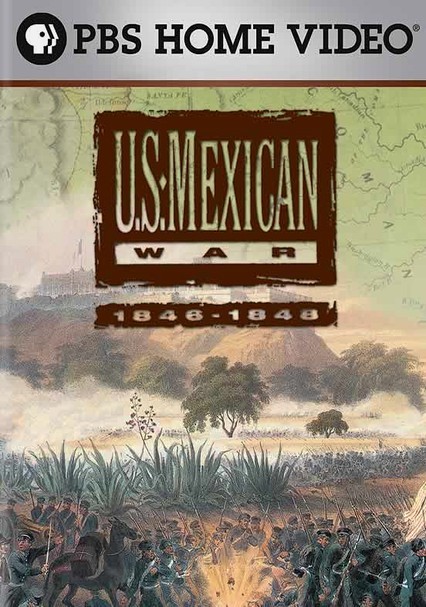 1998 NR 2 discs
Explore one of American's history's most overlooked conflicts with this PBS documentary that examines the war that played a pivotal role in the fate of states such as Texas, California and Arizona. Featuring interviews with prominent Mexican and American scholars and historians, the program exposes the little-known truth about the war that President Grant once referred to as "the most unjust ... ever waged by a stronger against a weaker nation."