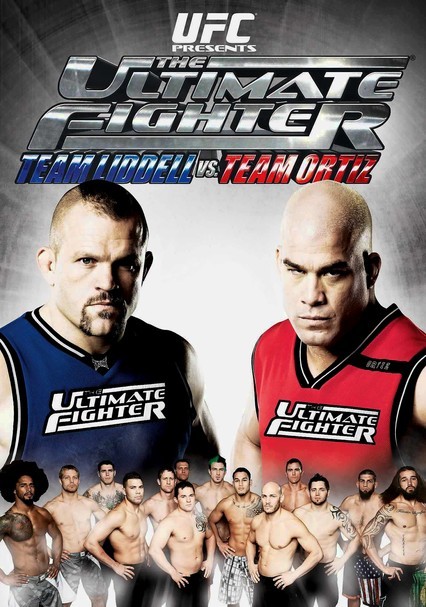 2005 TV-14 5 seasons
Packed with plenty of testosterone-fueled bouts, this Spike TV reality series follows all the action inside and outside the octagon as mixed martial arts brawlers contend for bragging rights -- and a lucrative Ultimate Fighting Championship contract. Battling through grueling training sessions, pain, injuries and sideline distractions, the competitors go nose to nose in bruising matches to win the coveted crown.