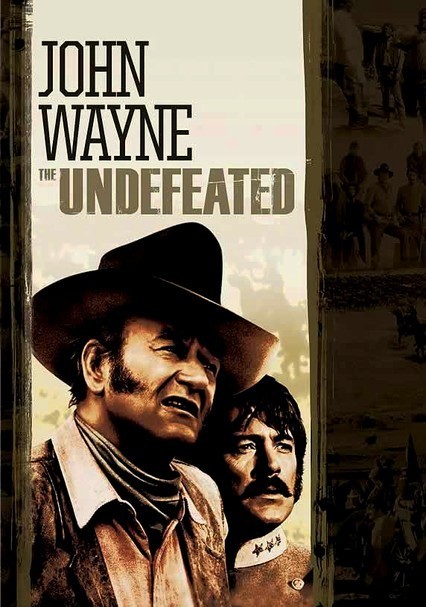 1969 G 1h 59m DVD
The Civil War is over, and Colonel John Henry Thomas (John Wayne) of the Union Army is bound for Mexico to trade horses; his opponent, Confederate Colonel James Langdon (Rock Hudson), is also heading south to help build a new settlement. When a Mexican general threatens their safety, the two join forces in spite of their original alliances.