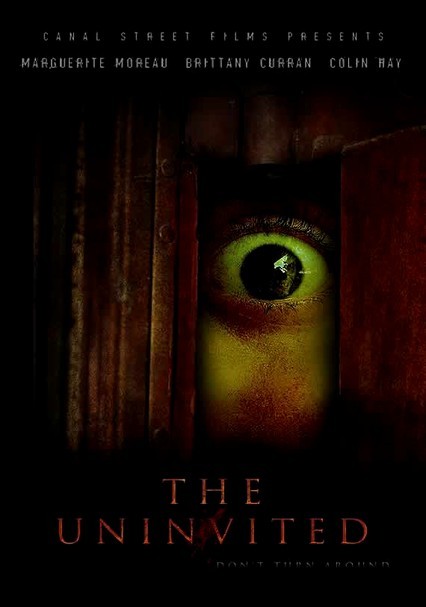 2008 NR 1h 38m DVD
Newly married Lee (Marguerite Moreau) has managed to escape the phobia that once plagued her -- an extreme fear of open spaces -- but her new life with husband Nick (Colin Hay) takes a turn toward the ominous after a strange woman calls on the couple. Despite Nick's assurances, Lee senses an insidious evil encroaching on her home, triggering the return of her former terrors and ultimately turning her abode into a nightmarish prison.