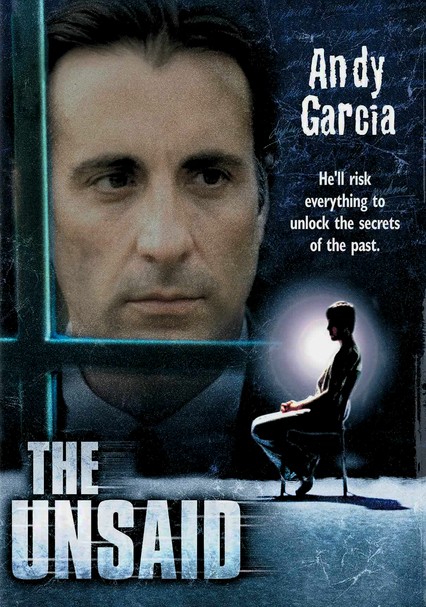 2001 R 1h 50m DVD
Psychiatrist Michael Hunter is called on to assess a disturbed teenager, who's about to be released from an institution. But Hunter struggles with his emotions, as the boy reminds him of his own son, who committed suicide.