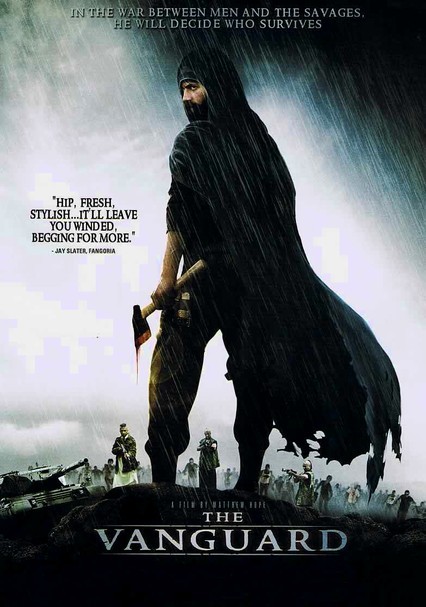 2008 NR 1h 29m DVD
Set in the year 2015, this apocalyptic thriller finds rebels Max (Ray Bullock Jr.), Rachael (Emma Choy) and Zac (Steve Weston) caught in the midst of a raging war between the Biosyns -- a race of primitive people engineered by scientists -- and the all-powerful Corporation. With civilization on the verge of extinction, due to oil depletion, the trio sets out on a dangerous journey to locate and join a growing resistance movement.