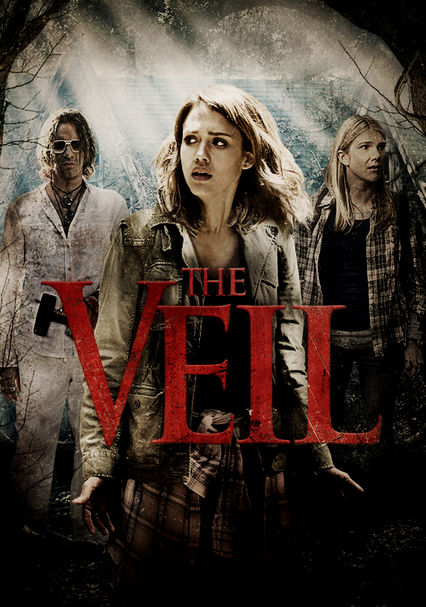 2016 R 1h 34m DVD
This horror-thriller from Jason Blum, producer of Paranormal Activity, the Insidious franchise and The Purge, features an all-star cast, including Jessica Alba (Sin City), Lily Rabe (TV's American Horror Story) and Thomas Jane (The Mist). Thirty years after members of a religious cult committed mass suicide, the lone survivor returns to the scene of the tragedy with a documentary crew in tow.