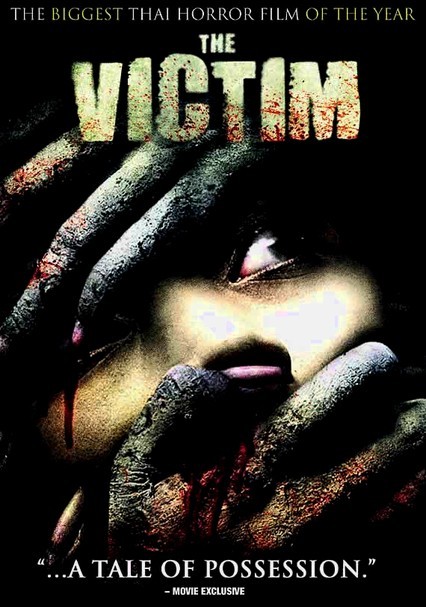 2006 NR 1h 48m DVD
After actress Ting (Pitchanart Sakakorn) reenacts the violent murder of former beauty queen Meen (Apasiri Nitibhon) in a movie, she experiences a mystical connection with the dead woman and begins to have horrific visions in this spine-chiller from Thailand. Driven by the nightmarish pictures in her head, Ting decides to look into the mysterious murder herself. She soon discovers evidence that the killer may still be on the loose.