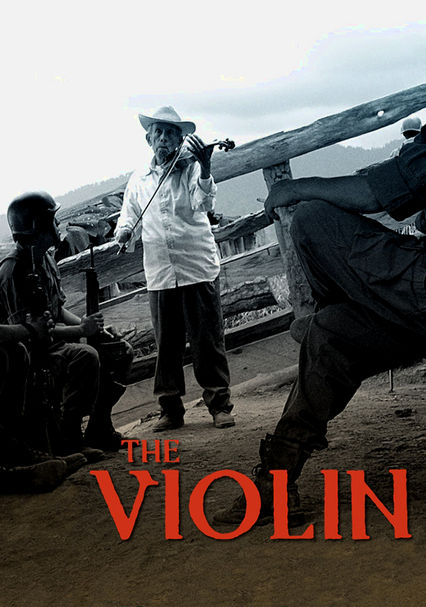 2005 NR 1h 38m DVD
Don Plautarco (Ángel Tavira), his son Genaro (Gerardo Taracena) and grandson Lucio (Mario Garibaldi) earn a living as traveling musicians while also smuggling weapons to rebels fighting the country's oppressive regime. But when they return home to find their town occupied by the army and the residents forced into hiding, they make a bold play to recover the ammunition the troops have seized. Francisco Vargas directs.