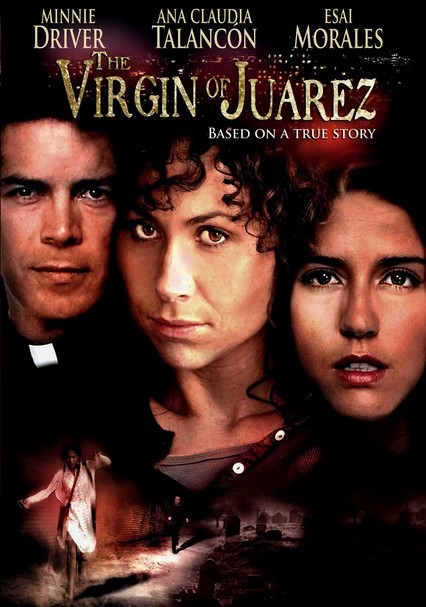 2006 NR 1h 36m DVD
Based on the true story of ongoing, unsolved murders in Ciudad Juarez, Mexico, this mesmerizing drama weaves a tale of mystery, politics and religious zealotry. When a reporter (Minnie Driver) investigates the brutal attacks that have left hundreds of women dead, she meets a survivor, Mariela (Ana Claudia Talancon). Word soon gets out that stigmata have appeared on Mariela's palms, inspiring a cultlike following to develop around her.