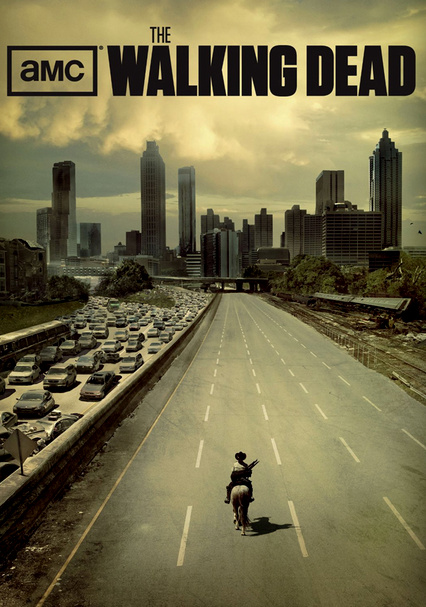 2010 NR 11 seasons
In the wake of a zombie apocalypse that desolates the world as we know it, a group of survivors led by police officer Rick Grimes holds on to the hope of humanity by banding together to wage a never-ending fight for their own survival.

Winter has turned to spring, and the collected communities are grudgingly respecting the new borders imposed upon them by the ever-brutal Alpha. But having organized themselves into a militia-style fighting force, our group of survivors is prepared for battle -- though they're keenly aware that the Whisperers, and the horde of dead they mingle with, pose a threat unlike any they've ever faced. Paranoia, propaganda, secret agendas, infighting -- all of these will test the group, individually and collectively, with the survival of civilization in a world filled with the walking dead hanging in the balance.

In the show's final season, Daryl and Maggie must work with the sociopathic Negan to confront the Reapers. Meanwhile, Eugene and his cohorts must assimilate to the Commonwealth to get aid for Alexandria.