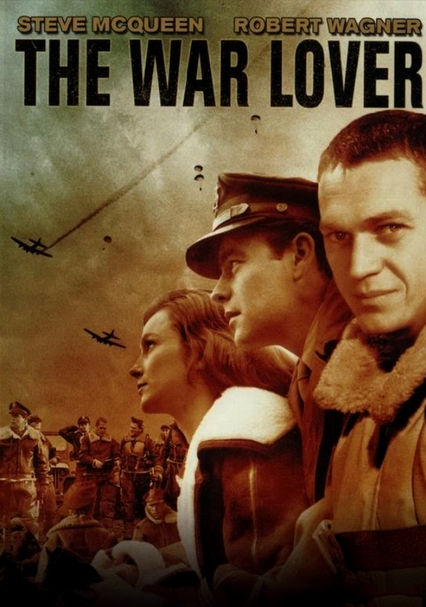 1962 NR 1h 45m DVD
World War II pilot Buzz Rickson (Steve McQueen) and his co-pilot, Bo Bolland (Robert Wagner) are polar opposites: Buzz faces the enemy with ease but doesn't know how to fit into non-combat life, while Bo longs for war to end so he can settle down with his girlfriend (Shirley Anne Field). Can the two men survive the fighting -- and each other? The film is based on a novel by John Hersey, who also wrote the screenplay.