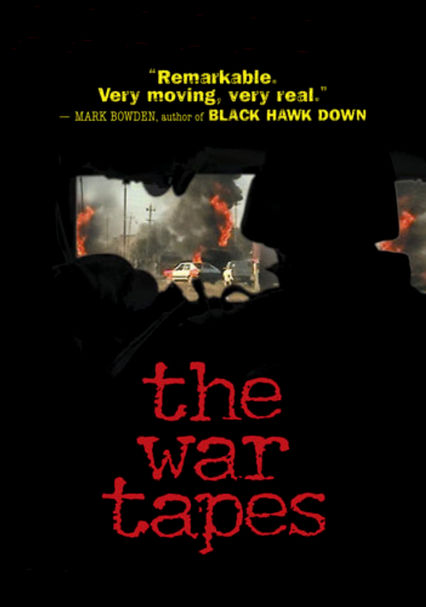 2006 NR 1h 37m DVD
Armed with minicams mounted on their gun turrets, helmets and dashboards, three National Guardsmen capture an unprecedented perspective of the Iraq war in this powerful documentary culled from more than a thousand hours of footage. Deftly interlaced with harrowing film of ambushes, explosions and severed limbs are the soldiers' complex reactions to the conflict and interviews with the women they left behind.