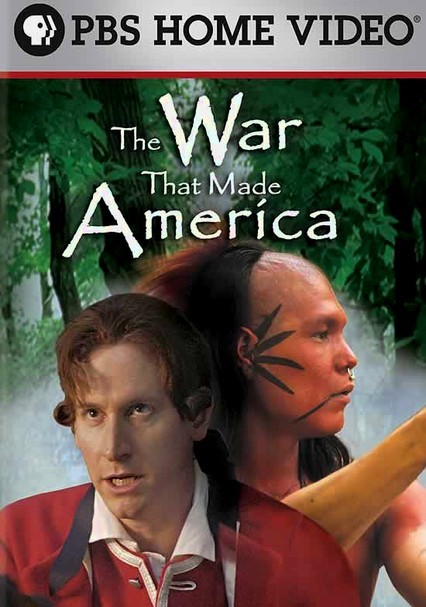 2006 NR 2 discs
Actor Graham Greene -- an Oneida Indian whose ancestors fought in the French and Indian War between France and Britain -- narrates this gripping four-part documentary series exploring the conflict's effect on fanning the flames of colonial dissent. The conflict ultimately led to the American Revolution. The lavish production stages key episodes from the war in a dramatic retelling of a pivotal period in U.S. history.