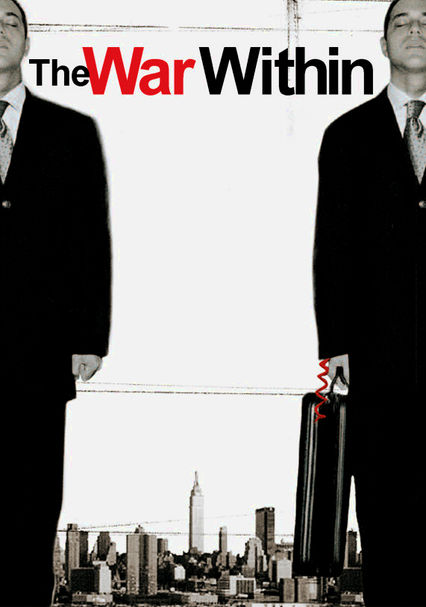 2005 R 1h 33m Blu-ray / DVD
After he's mistakenly arrested on suspicion of terrorism, Hassan (Ayad Akhtar), a Pakistani student, is so angry and offended that he joins the ranks of a New York-based terrorist cell that's planning an attack. But keeping his new life secret from his former best friend, Sayeed -- who's living the American Dream in New Jersey -- proves difficult, especially after Hassan falls in love with Sayeed's sister (Nandana Sen).