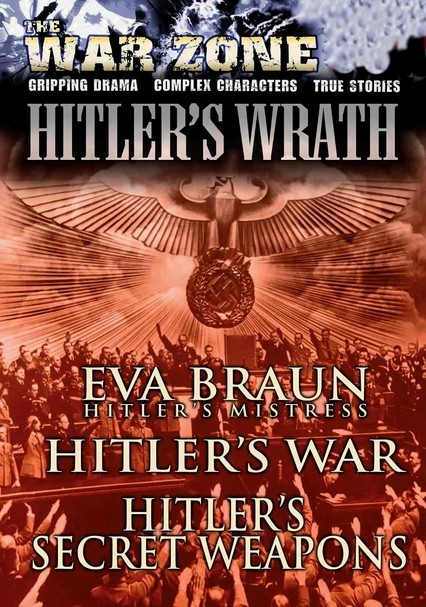 2008 NR 0h 53m DVD
In this installment of "The War Zone" series, Allied forces band together against two of the deadliest weapons in Hitler's arsenal. The V1 was the world's first cruise missile; the V2 was a ballistic missile that could break the sound barrier. Archival footage, interviews and voice-over narration combine to demonstrate how these formidable advances in German technology demanded a tremendous response from the Allied armies.