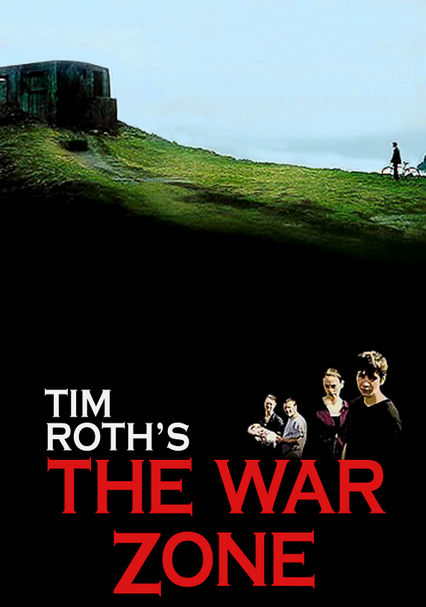 1999 UR 1h 39m DVD
After moving with his family from London to Devon, 15-year-old Tom (Freddie Cunliffe) discovers that his father (Ray Winstone) and 18-year-old sister, Jessie (Lara Belmont), have been silent partners in a secret pact, unbeknownst to his pregnant mother (Tilda Swinton). In his award-winning directorial debut, actor Tim Roth delivers a dark and disturbing family drama based on a novel by Alexander Stuart.