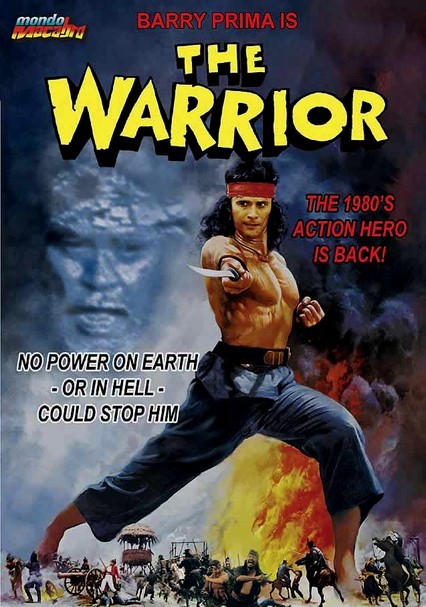 1981 UR 1h 34m DVD
After trying to save his people from oppressive invaders, mystically powered rebel Jaka Sembung (Barry Prima) is beaten and tortured to the edge of death. When he returns with even greater strength, Jaka must face off against an evil wizard out to kill him. Featuring bonus interviews with the film's producer and screenwriter, this action-packed program also includes a documentary about Indonesian fantasy movies.