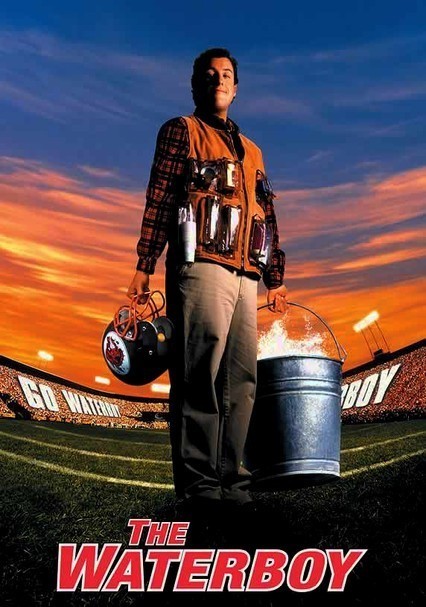 1998 PG-13 1h 29m DVD
The coach of a struggling college football team discovers that Bobby Boucher, a water boy, has a hidden rage that makes him a tackling machine whose bone-crushing power might vault his team into the playoffs.