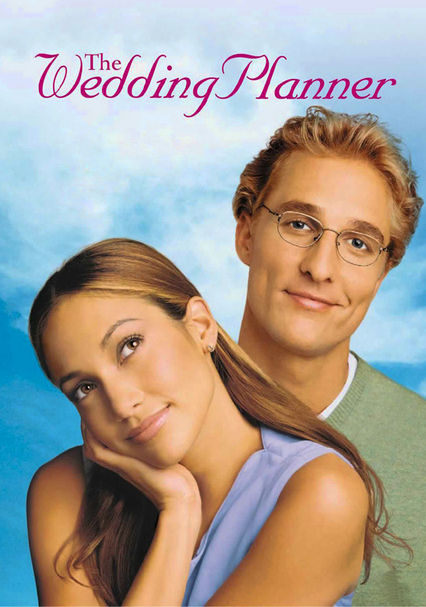 2001 PG-13 1h 43m DVD
San Francisco's premier wedding planner, Mary Fiore, is saved from an accident by the man of her dreams -- only to discover that he happens to be her latest client's fiancé in this old-fashioned romantic comedy.

Parents need to know that The Wedding Planner includes some strong and graphic language (one "f--k" and scattered lesser words). The movie includes comic drunkenness and a character's alcohol abuse is also played for laughs. The scene with the statue includes a fairly graphic depiction of male genitals, which at one point get superglued to a character's hand.

Some scenes of kissing and flirtatious behavior, but nothing explicit. Words like "vagina" are audible; genitals are accidentally torn off of a Roman statue. Infidelity is also discussed.

A car accident leads to a chance meeting, but no real injuries. One scene features some friendly roughhousing between grown men.

Weddings seem more important than the actual marriages. The importance of family relationships is also highlighted.

Games like Scrabble and brands like Evian, Tattinger, Land Rover, and M&Ms are referenced and/or visible. The Antique Roadshow is featured.

Wine and champagne are visible at weddings and during meals. Cocktails are sometimes consumed during workplace meetings. Contains a few brief-but-comical scenes of drunken behavior.