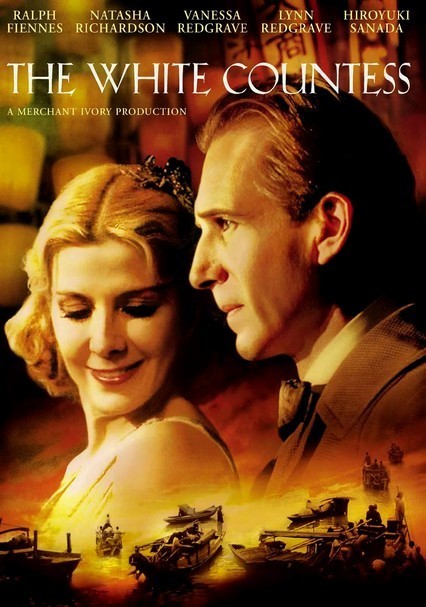 2005 NR 2h 18m DVD
Blinded by a traumatic event that took the lives of his wife and daughter, disenchanted ex-U.S. diplomat Todd Jackson (Ralph Fiennes) dreams of owning a gentleman's club. But his life changes forever when he crosses paths with an exiled Russian countess (Natasha Richardson). Acclaimed director James Ivory helms this romantic drama about two lonely people who find hope amid the political turmoil of 1930s Shanghai.