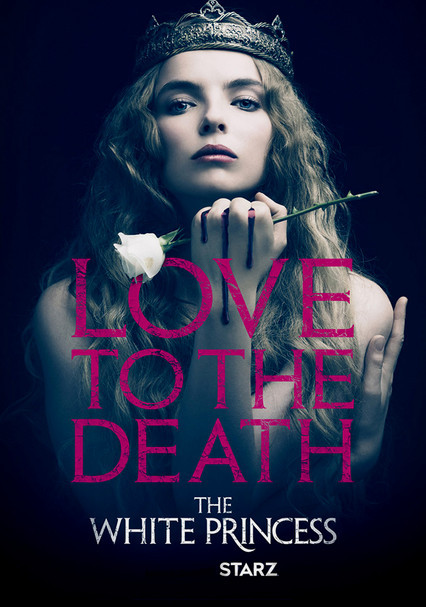 2017 NR 1 season
In this eight-part miniseries based on a Philippa Gregory novel, 15th-century England's best chance for peace lies in uniting the houses of Tudor and York via marriage. Unfortunately for the couple and the country, the union is far from perfect.

When Elizabeth of York becomes the wife of newly anointed King Henry VII, hopes run high that the union will bring peace to England. But the return of Elizabeth's brother Richard, who has designs on the throne, quickly complicates matters.