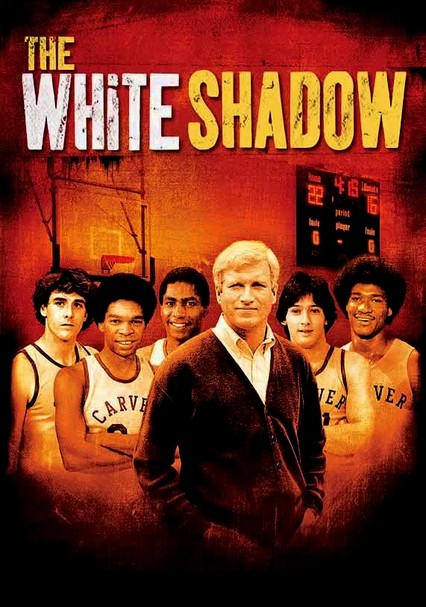 1978 NR 2 seasons
After suffering a career-ending knee injury, professional basketball player Ken Reeves (Ken Howard) -- once a forward with the Chicago Bulls -- becomes the new coach at a tough inner-city high school in Los Angeles. Although his young charges give him the cold shoulder at first, Reeves gradually wins their respect as he turns into a mentor, a friend and a guardian who helps them overcome a host of problems on and off the court.

When professional basketball player Ken Reeves (Ken Howard) suffers a serious injury, his career comes to a grinding halt. But when an old friend -- who's now the principal of a Los Angeles inner-city high school -- offers him a job as a coach, it could be his chance for a comeback. This 1970s television drama spawned the careers of a crop of young directors, including Timothy Van Patten ("Deadwood") and Kevin Hooks ("Doogie Howser, M.D.").

In the second season of this critically acclaimed dramatic series, basketball coach Ken Reeves (Ken Howard) is becoming more than just a teacher in the eyes of his troubled players at inner-city Carver High School. Reeves is also turning into a father figure, a friend and a protector amid the adversities of everyday life. The show's supporting cast includes Joan Pringle as disparaging Vice Principal Sybil Buchanan.