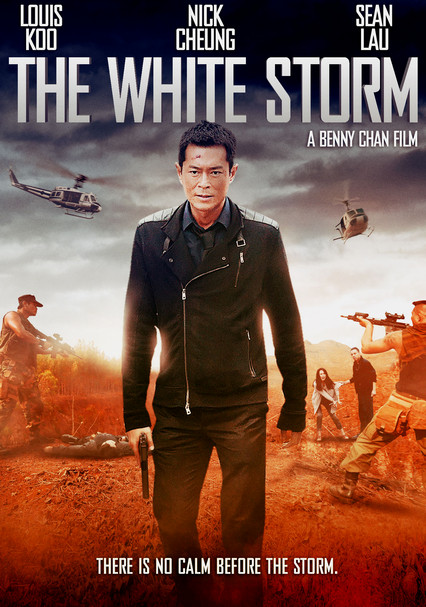 2013 R 2h 14m DVD
Three lifelong friends working in the Hong Kong Police Department's Narcotics Bureau get caught up in a case with Southeast Asia's most powerful drug lord, but when the sting operation fails, they are forced to make a devastating decision -- two can live, but one must die. Five years later, the two vow revenge for their fallen friend, but when they end up competing against each other for their own lives, will brotherhood be sacrificed again?