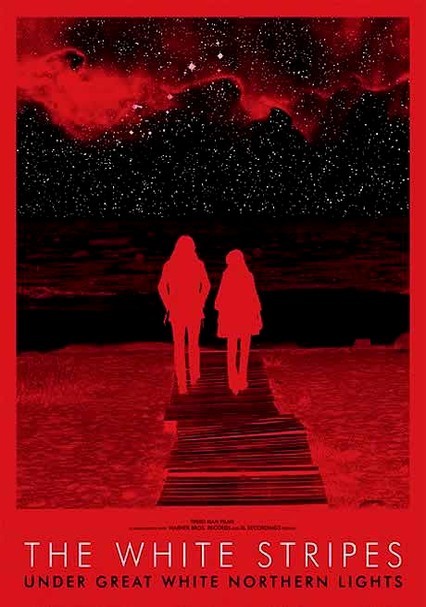 2009 NR 1h 30m Blu-ray / DVD
In a captivating mix of striking live footage and poignant off-stage moments, this documentary captures The White Stripes 2007 tour of Canada, showcasing one of the world's most famous and enigmatic bands playing to big crowds in towns of all sizes. The film features performances at traditional venues as well as matinee gigs at unusual places such as a bowling alley, on a boat and even on a city bus.