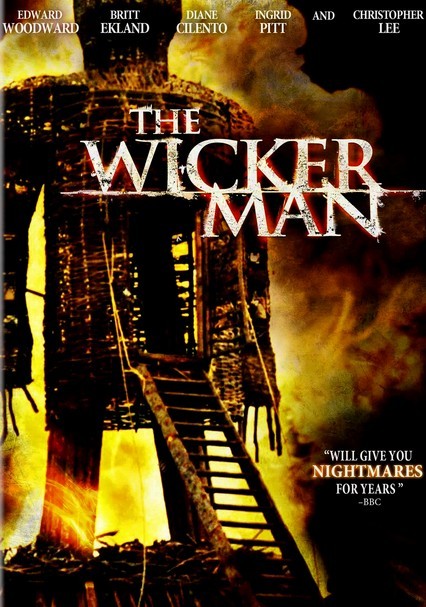 1975 R 1h 28m Blu-ray / DVD
Pious detective Neil Howie gets more than he bargained for when he probes a young girl's disappearance in this harrowing psychological thriller. As he follows a string of progressively disturbing clues, the trail leads him to a shocking conclusion.