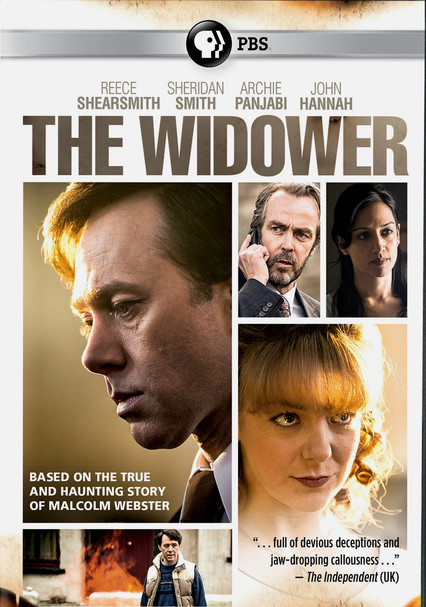 2015 NR 3h 0m DVD
Based on a chilling true story, The Widower tells how a seemingly mild mannered male nurse, Malcolm Webster (Reece Shearsmith) poisoned and murdered his first wife, attempted to do the same to his second wife, and further schemed to deceive his third fiancee.