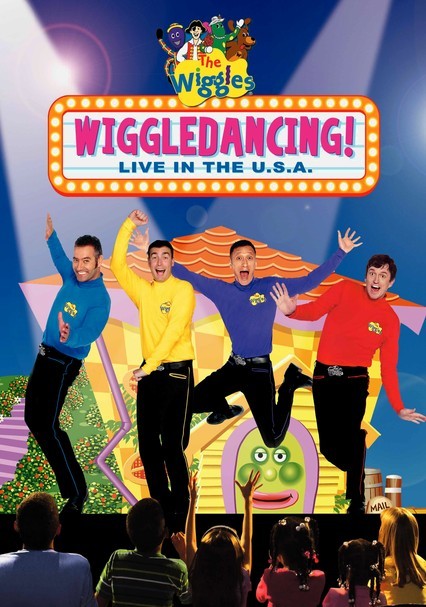 2006 NR 1h 18m DVD
The dynamic, kid-friendly singing troupe from Australia gets their young audience wiggling and dancing to some of the group's most popular tunes in this concert extravaganza, part of a sold-out U.S. tour. Filmed at the Chevrolet Theater in Wallingford, Conn., the show features the lively quartet -- Anthony, Jeff, Greg and Murray -- singing, dancing and working the magic that's captured the hearts of youngsters around the world.