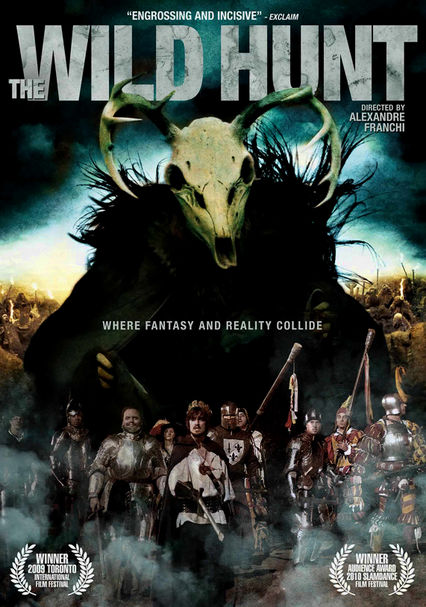 2009 NR 1h 26m DVD
The line between fantasy and reality quickly merges in this psychological drama set within the elaborate mini-world of a role-playing game - based on an ancient legend - that's being staged in Quebec by a large cast of costumed enthusiasts.