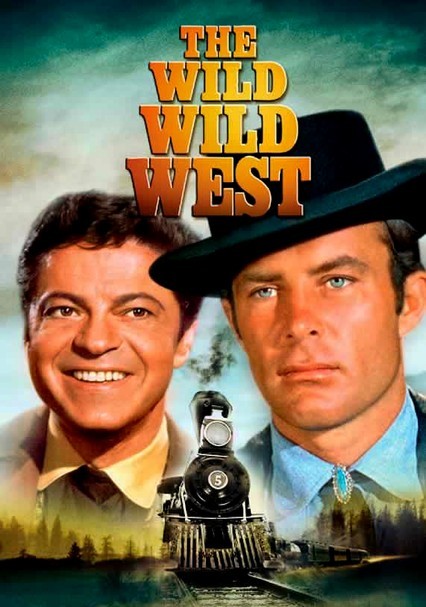 Long before Will Smith and Kevin Kline starred in the 1999 silver-screen version, Robert Conrad and Ross Martin were taming the Western plains in this visionary 1960s television series from creator Michael Garrison. In the show's first season, federal agents James West (Conrad) and Artemus Gordon (Martin) use a fortune cookie to track Chinese alien smugglers and protect a Supreme Court justice from a killer puppet. The collection includes 28 episodes.

Federal undercover operative James T. West (Robert Conrad) and his sidekick, Artemus Gordon (Ross Martin), continue to battle baddies in the fourth season of this sci-fi Western hybrid. West and Gordon have to do some fancy footwork when a villainous German baron (guest star Harvey Korman) tries to humiliate the president. Later, the duo must save the world from a doomsday formula that may have fallen into the wrong hands.