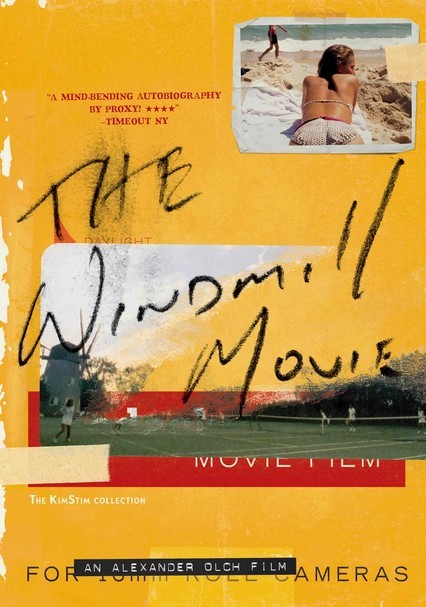 2008 NR 1h 20m DVD
This genre-defying film chronicles the privileged Hamptons upbringing of late documentary filmmaker Richard P. Rogers, using footage Rogers himself shot with the intention of one day crafting a cinematic indictment of his own wealth-saturated life. At the behest of Rogers's widow, director (and Rogers pupil) Alexander Olch completed the work, adding his own touches to underscore the existential self-doubt Rogers experienced in his life and art.