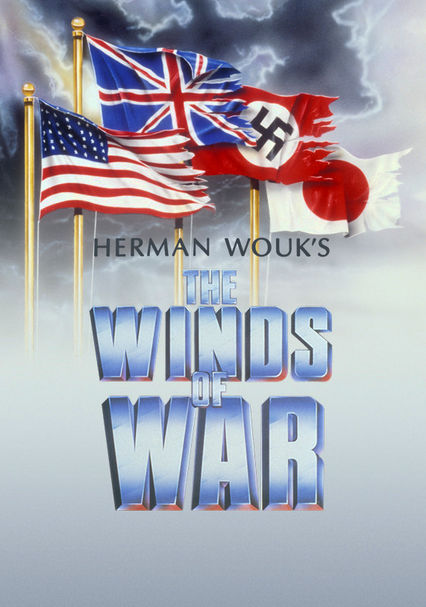 Robert Mitchum stars as naval commander Victor Henry in this epic miniseries set during World War II. Hitler leads Germany's expansion in Europe, Mussolini fights to establish fascism in Italy, and the Japanese exert pressure on China. Against this broad landscape, the Henry clan attempts to stay together even as larger forces threaten to rip them apart. This Emmy-winning production is based on a historical novel by Herman Wouk.