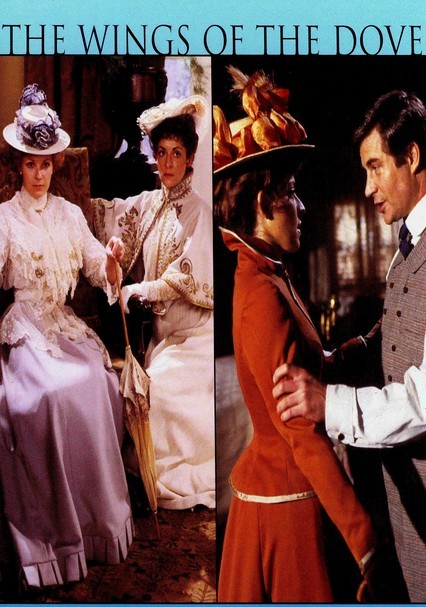 1979 NR 1h 20m DVD
Part of BBC's "Play of the Month" series, this adaptation of Henry James's novel follows a sickly American named Milly Theale (Lisa Eichhorn) to Europe, where her wealth attracts the attention of a couple who are desperate to marry, but lack the funds to do so. Kate (Suzanne Bertish) and Densher (John Castle) see opportunity when fragile Milly becomes a houseguest of Maud Lowder (Elizabeth Spriggs), Kate's overbearing aunt.