The Winning of Barbara Worth 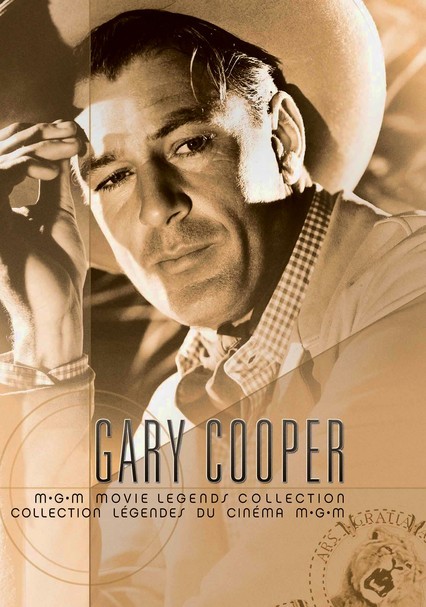 The Winning of Barbara Worth

1926 NR 1h 29m DVD
While rancher Jefferson Worth (Charles Lane) teams with a big-city developer on a grand plan to irrigate the desert, Worth's adopted daughter, Barbara (Vilma Bánky), is caught between the affections of the ranch foreman, Abe (Gary Gooper), and the developer's stepson, Willard (Ronald Colman). A fierce rivalry forms between Abe and Willard in this blockbuster silent Western, which features gripping star turns from screen legends Cooper and Colman.