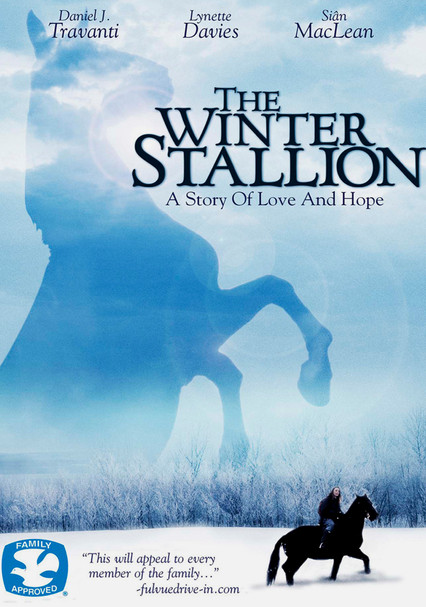 1992 NR 1h 36m DVD
Originally named A Christmas Stallion, this movie tracks the magical bond between a 16-year-old named Gwen (Sian MacLean) and her horse, Mabon. Gwen's life as she knows it is about to change now that her grandfather has died. Her estranged Uncle Alan (Daniel Travanti) is considering selling the Welsh farm on which they live, as well as all the horses. If he does, Gwen will lose her beloved stallion and the only home she's known.